The American Pops Orchestra (APO) was founded in 2015 by Maestro Luke Frazier with the aim of breathing new life into orchestral pops programming and inspiring new audiences to discover the wealth of material in the Great American Songbook in dynamic ways.

The American Pops Orchestra (APO) has been hailed by DC Metro Theatre Arts as an “innovative group of artists [that] are reinvigorating the tunes you know and love with a contemporary flair that never fails to please.” APO is dedicated to the vast, rich repertoire of American music and to creating fresh, entertaining programming. These modern takes on classic music define what makes APO fun, fresh and funky. DC Metro Theatre Arts continues “With the Pops continually raising the bar with its programming, it is guaranteed that we will continue to be astounded.”
‍
Since its inception in 2015, The American Pops has made its mark in the orchestral world, performing at world-class venues such as Lincoln Center, the Kennedy Center, New York City’s Town Hall, the Smithsonian, the Anthem and many more. APO’s fourth season is bringing critically acclaimed musicianship and a focus on diversity (in both music and casting) that is sure to dazzle its sophisticated audience of first-time orchestra attendees and long-time pops music lovers alike.
‍
The American Pops Orchestra is comprised of the most excellent players in the Washington, DC area and even boasts a few players from New York City. They feel equally at home playing everything from Gershwin’s sweeping melodies to 80’s disco music accompanied by a live DJ. According to The New York Times in reference to their NYC debut, “what warmed the evening was the sumptuous lilt of the American Pops Orchestra, conducted by Luke Frazier.”
‍
Aside from APO’s musical excellence, APO is an orchestra who cares. It is the firm belief of founder, Luke Frazier, that music is a right for anyone who wants to hear it. Frazier has led the organization to provide free, monthly community concerts and offer free tickets to military veterans and their families, at-risk children and youth, underserved families and many others. Earlier this season, APO went on its first ever children’s tour, taking a fully-staged children’s musical to over 3,000 kids in West Virginia public schools free of charge. Additionally, APO is gearing up for the second annual NextGen: Finding the Voices of Tomorrow, a vocal competition for college-aged students, which awards cash and professional performance experiences to up and coming talent. These programs feed Frazier’s vision to reinvigorate the Great American Songbook by bringing this iconic music to all members of the community.

APO has established itself as the go-to orchestra for high-profile performances- which include (but are not limited to) the Hispanic Heritage Awards, nationally broadcast on PBS; The Atlantic Council’s Distinguished Leadership Awards; Kennedy Center Honors Chairman’s Luncheon; theatreWashington’s Helen Hayes Awards; The Giving Pledge Gala; the Beacon Prize, given by Human Rights First to honor commitment to the American ideals of freedom and human dignity; and the DC Standing Ovation Awards, celebrating excellence in the DC Public Schools. 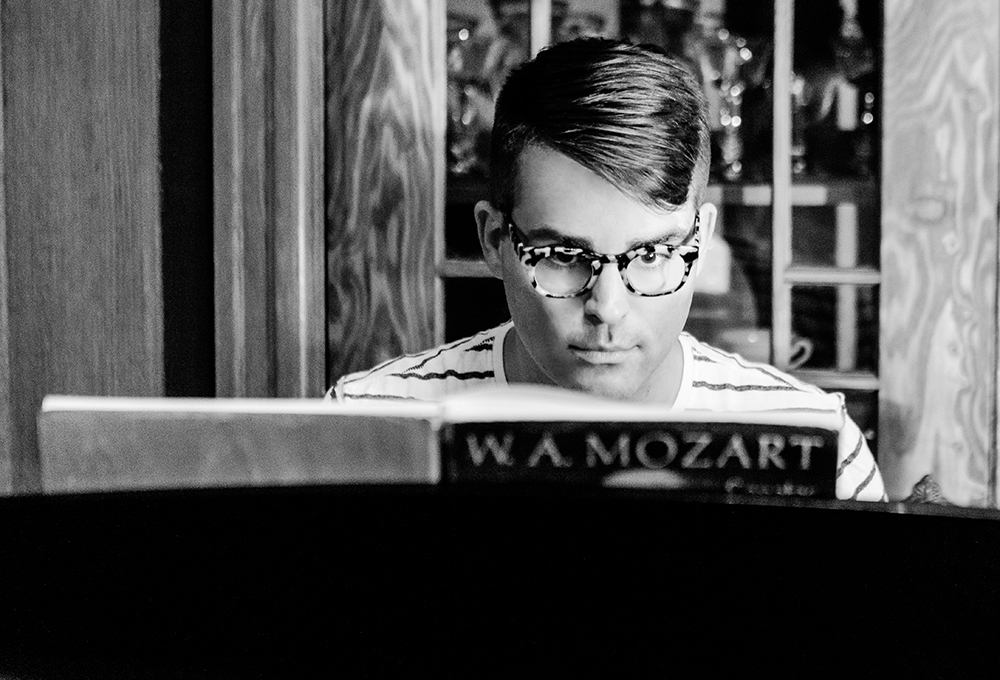 LUKE FRAZIER is changing what it means to be the maestro of a cutting-edge orchestra. He is an innately musical conductor, a sensitive and brilliant pianist and a visionary for presenting music we know and love with a fun, energetic and unique twist. Washingtonian Magazine named him one of their “Top 40 Under 40,” and most recently named 5 of Washington, DC’s “Men on the Move” by Modern Luxury.  Pulitzer Prize-winning composer and musical theatre legend, Marvin Hamlisch is quoted as calling Frazier “…so talented, and sensitive to every nuance.”

As founder and Music Director of The American Pops Orchestra (APO), Frazier has set the bar high for popular orchestral programming. His past seasons have brought Broadway, television and even Olympic stars to the stage alongside APO to dazzle his new-found audience of young, first-time attendees and long-time orchestra patrons alike. Each show is built from the ground up with original arrangements and innovative staging, all brought to life by a cast of stars, acclaimed and upcoming, to deliver what every audience wants to experience- a night they won’t forget!

Frazier doesn’t spend all his time conducting The American Pops. He has earned his stripes conducting across the country and abroad. He has conducted at internationally acclaimed venues including Lincoln Center, Carnegie Hall, The White House, Kravis Center, The Kennedy Center and more. He is an avid proponent of the preservation and celebration of the American Songbook, as evidenced by his orchestral programming, his iTunes playlist, and his yearly tours to underserved schools in Appalachia. He has also recently joined the board of the NY Festival of Song and is an Artistic Advisor for the Capitol Conversation and Performing Arts Series in Washington, DC. 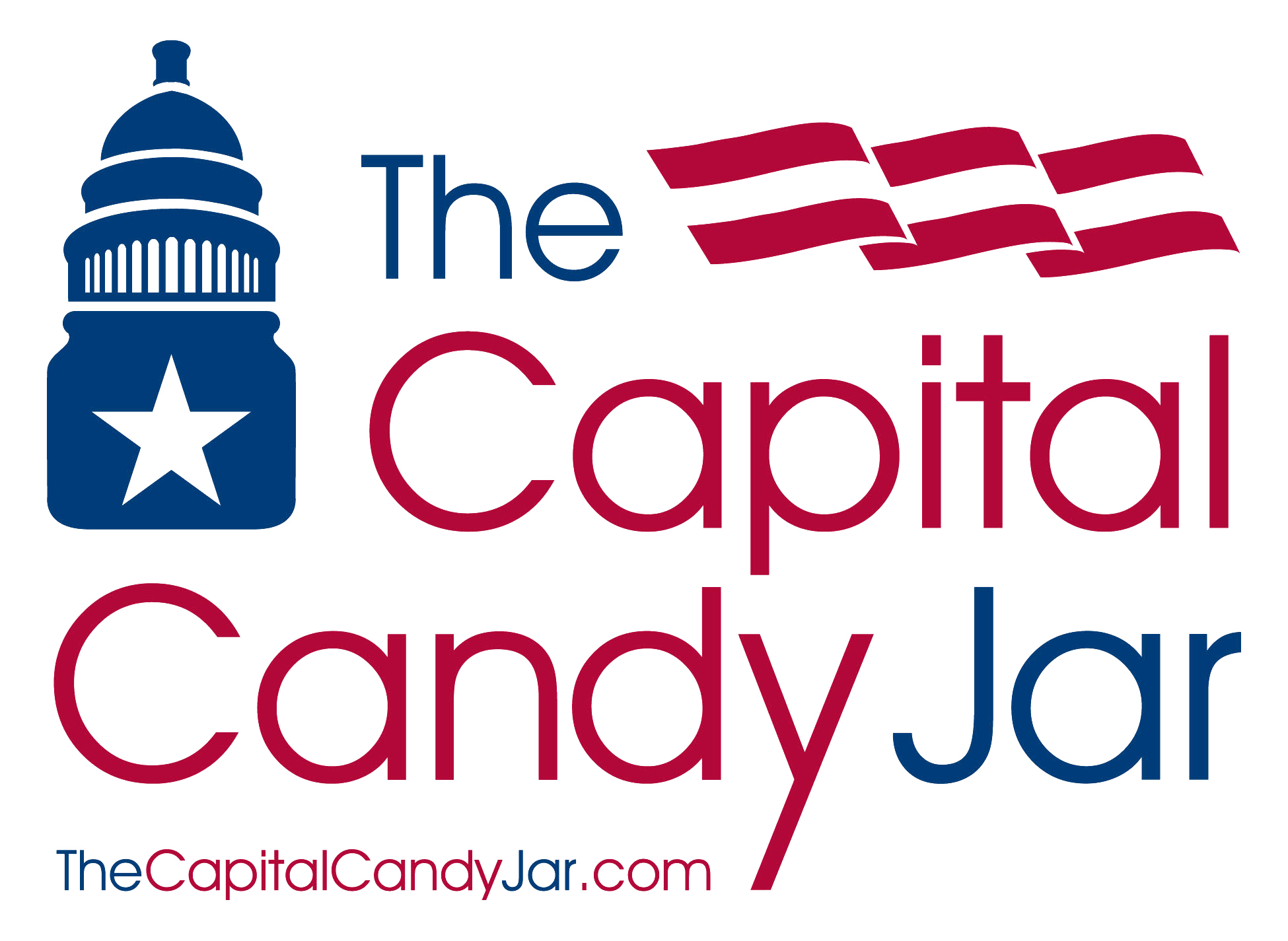 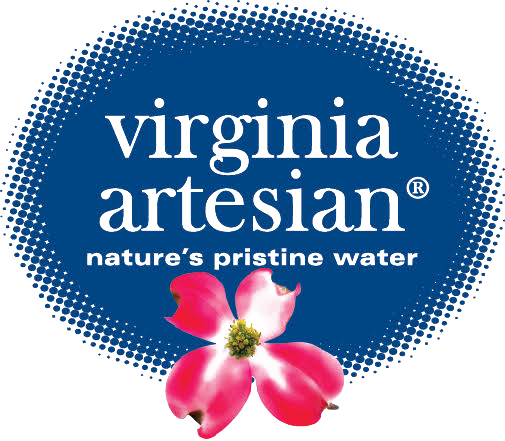 Thank you to our partners Virginia Artesian, Capital Candy Jar, and the National Society of Arts and Letters DC Chapter.

NextGen: Finding the Voices of Tomorrow

Around the World in 80 Days

RESPECT: The Music of Aretha Franklin

In addition to regular season programming, APO performs in many special events throughout the year. Some of these events include:

‘I Am What I Am: The Music of Jerry Herman’ by The American Pops Orchestra

The American Pops Orchestra’s presentation of I Am What I Am: The Music of Jerry Herman was nothing short of spectacular. Maestro Luke Frazier created an uplifting and thrilling show, with a fresh arrangement of songs from “Hello Dolly!,” “La Cage aux Folles,” “Mame,” and more to inspire resilience. Fresh orchestrations from the 20-member Pops accompanied six magnificent vocalists.
Read More

Review: ‘An Old Lady Who Swallowed a Fly’ at American Pops Orchestra

The American Pops Orchestra recently presented their original adaptation of the children’s story, An Old Lady Who Swallowed A Fly. Writer, Claybourne Elder, has taken the madcap rhyme and transformed the poem into a zany musical with arrangements of popular hits, in classic APO style, cleverly worked into the story and sung by a trio of actors.
Read More

“This is what theater is all about and it was my dream when I started DCMetroTheaterArts 5 years ago-to see a venue filled with parents and kids laughing and clapping and having a great time together. And maybe these kids will ask their parents to take to the theater or a concert again and again. Fingers crossed."
Read More

Don't Rain On My Parade: 75 Years of Barbra Streisand

“Dynamic is a great word to use. The new orchestra, under exceptional leadership from Maestro Frazier is pushing the boundaries of traditional pops orchestras and breathing new life into cherished favorites.”
Read More

The American Pops Orchestra Sings a Joyful Tribute to STREISAND

“Dynamic is a great word to use. The new orchestra, under exceptional leadership from Maestro Frazier is pushing the boundaries of traditional pops orchestras and breathing new life into cherished favorites.”
Read More

I’ll Be Seeing You: A World War II Love Story

“As much as any individual singer, what warmed the evening was the sumptuous lilt of the 15-piece American Pops Orchestra, conducted by Luke Frazier.”
Read More

“What a gorgeous, festive evening The American Pops, under the direction and the quietly flowing baton of Luke S. Frazier, gave the Lisner audience last night with their entertaining and joyful A Broadway Christmas.”
Read More

Stairway to Paradise: A Gershwin Spectacular