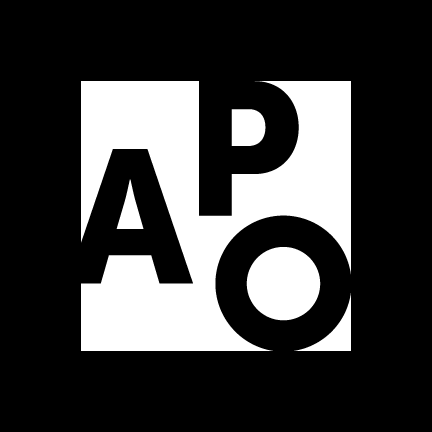 The American Pops Orchestra has been fortunate to share a close relationship with PBS. This collaboration has led to a number of nationally-televised specials featuring Luke Frazier with APO. The orchestra, in collaboration with Nouveau Productions, has presented shows in a variety of musical styles ranging from Broadway to classic Country and everything in between.

Check out below some of the shows we’ve created! All of these broadcasts are available to watch on Passport: the PBS streaming service. Be on the lookout – there’s more #APOxPBS content coming soon!

Ella Wishes You a Swinging Christmas 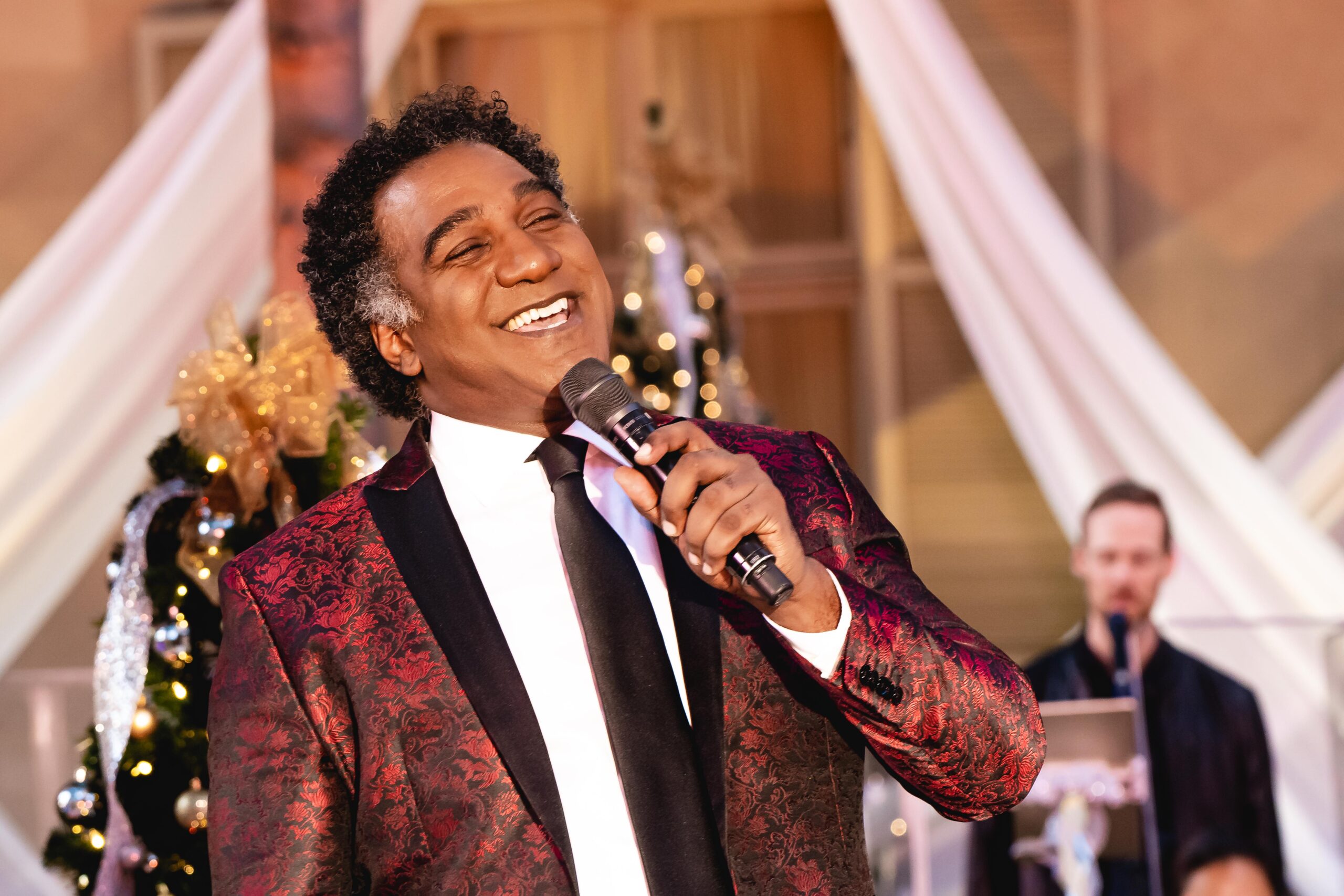 We Are Family: Songs of Hope and Unity 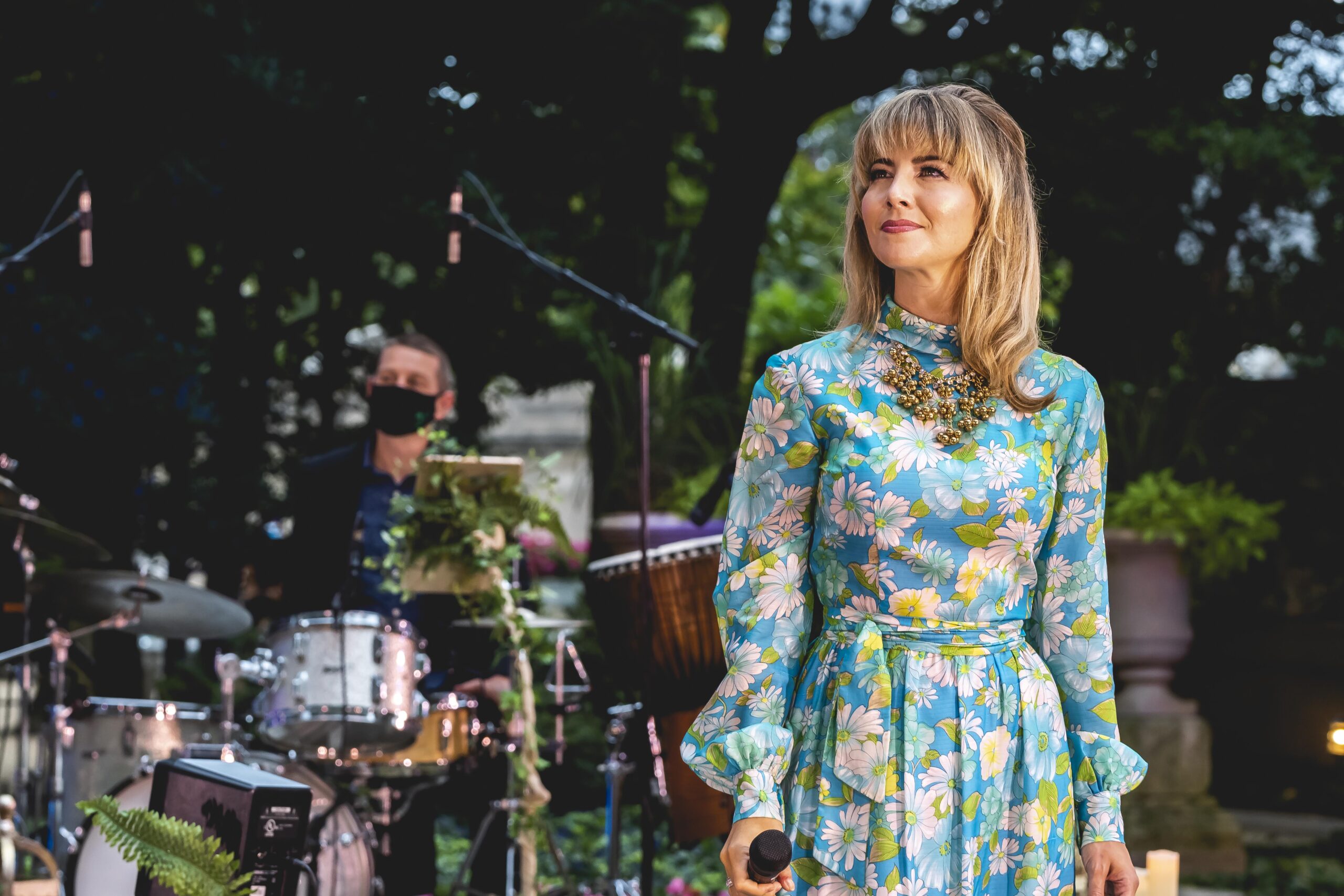 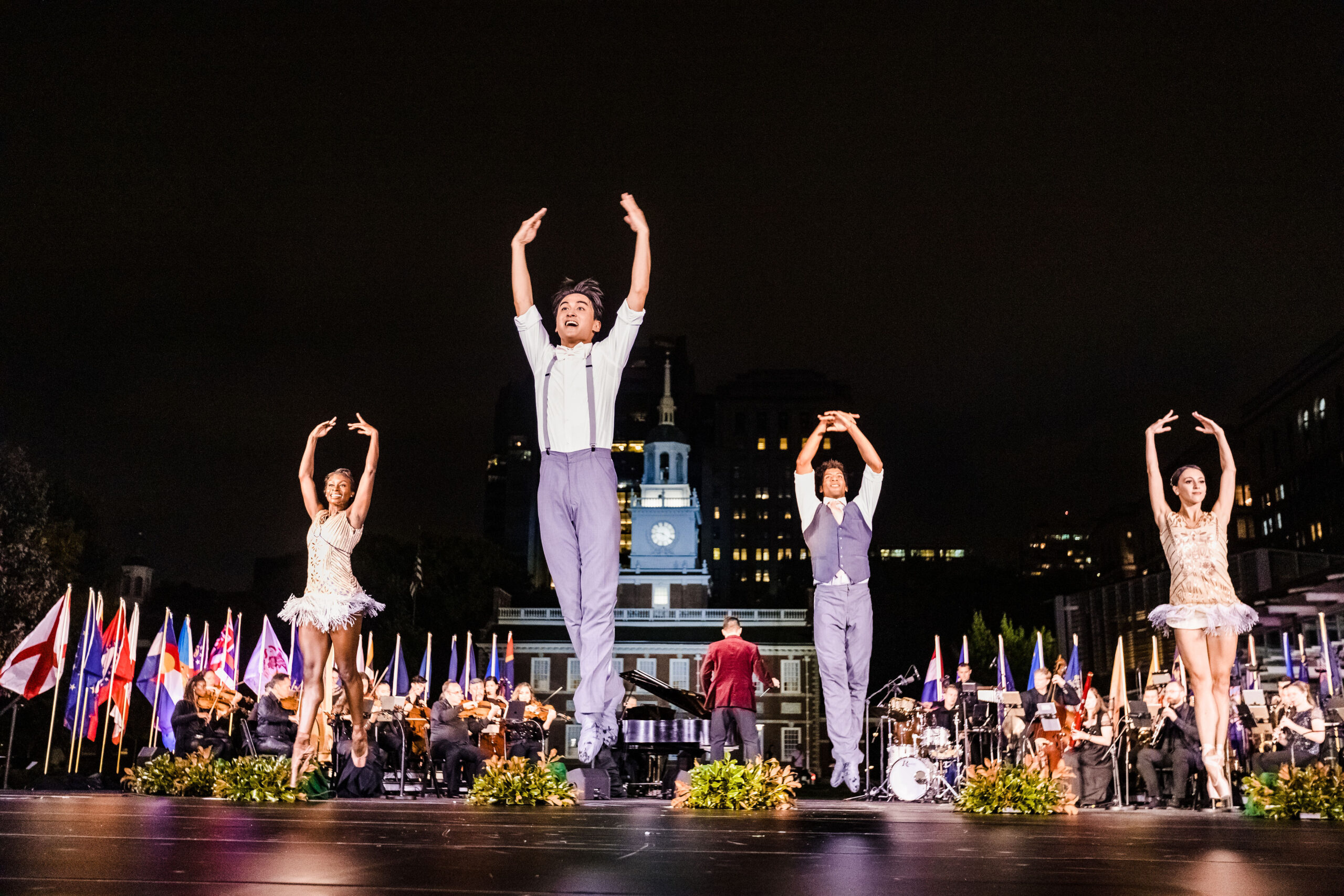 United in Song: Celebrating the Resilience of America

“United in Song” encourages our nation to come together and celebrate our irrepressible strength as Americans. From the enormity of COVID-19 to the significant presence of social injustice, this special evening brings us together in the ever-present pursuit of our uniting as one America. As part of a national PBS broadcast for New Year’s Eve, the performance was filmed at George Washington’s Mt. Vernon. This show includes performances and appearances by Joshua Bell, Renée Fleming, Denyce Graves, Jean-Yves Thibaudet, Yo-Yo Ma, Anna Deavere Smith, Audra McDonald, Brian Stokes Mitchell, Patti LaBelle, and Juanes. 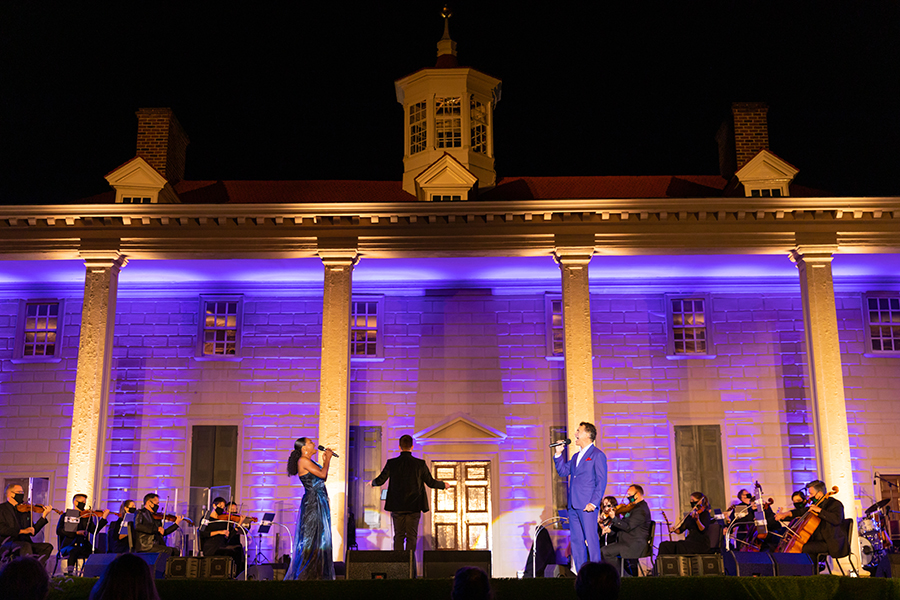 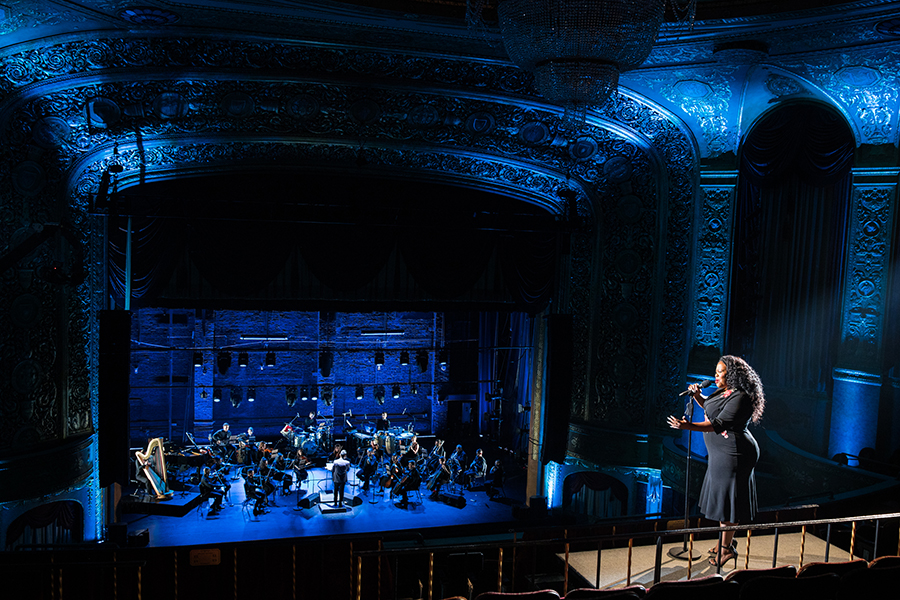 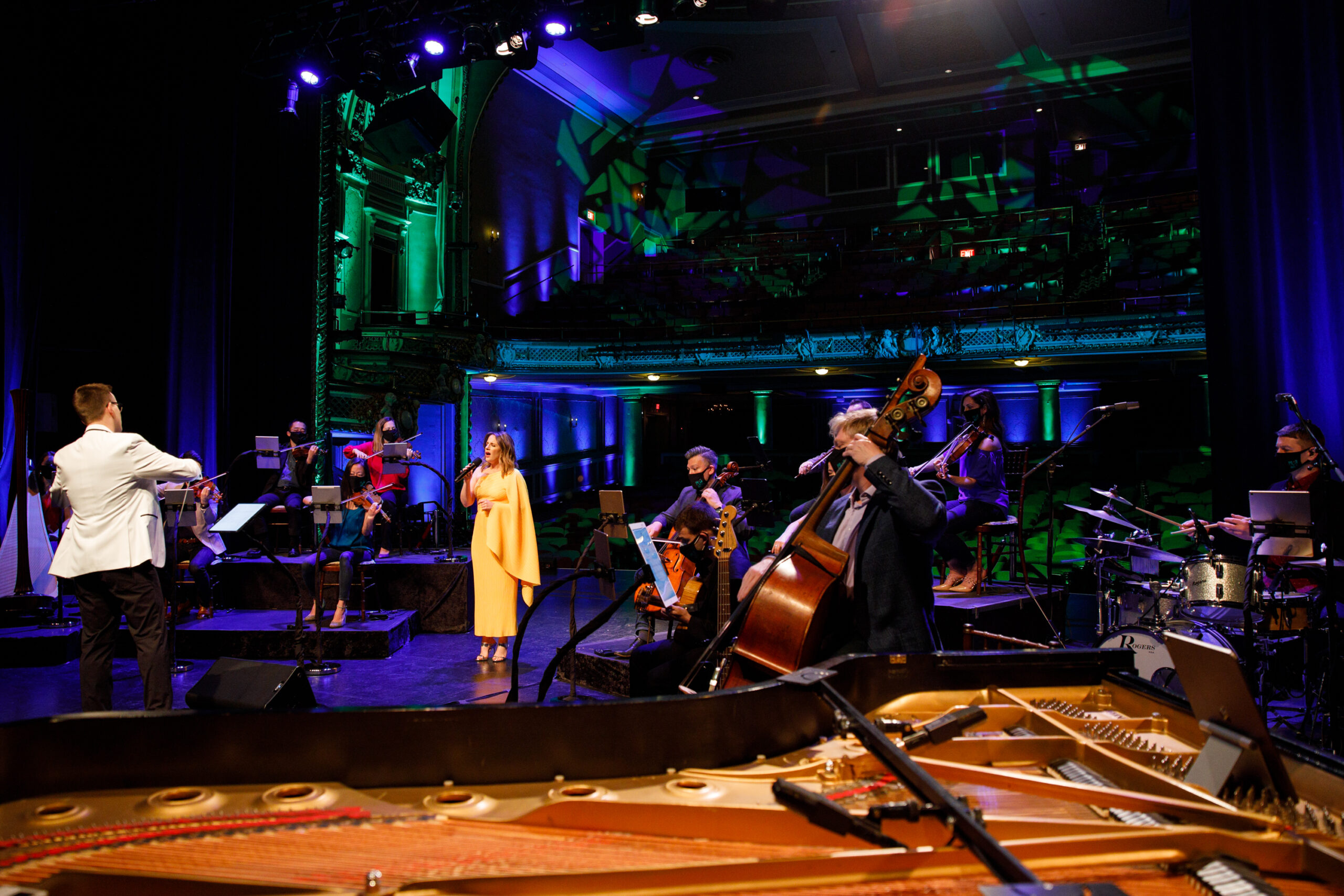 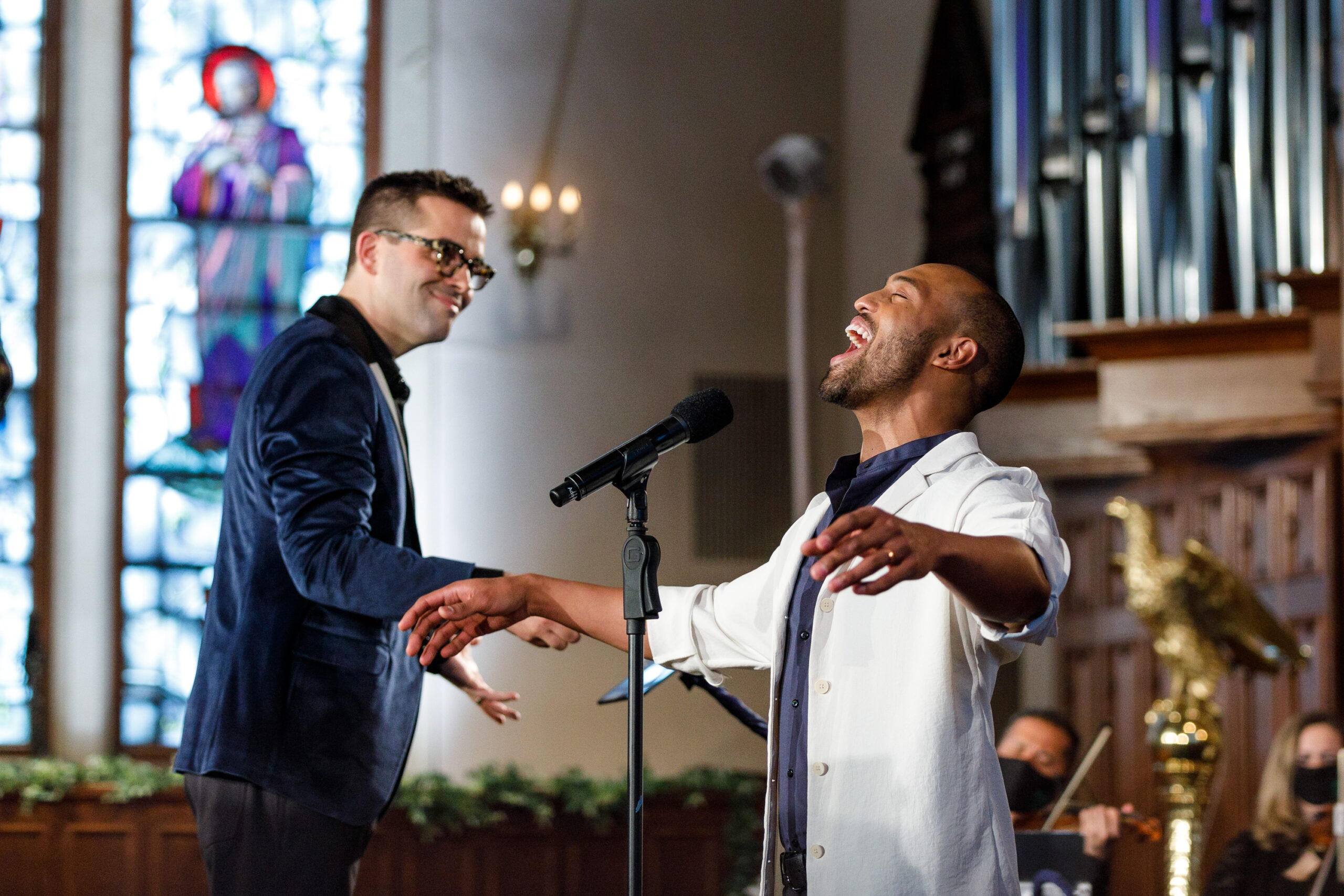 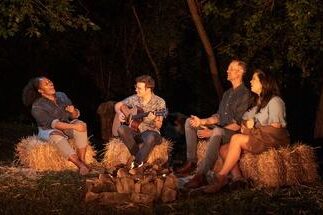 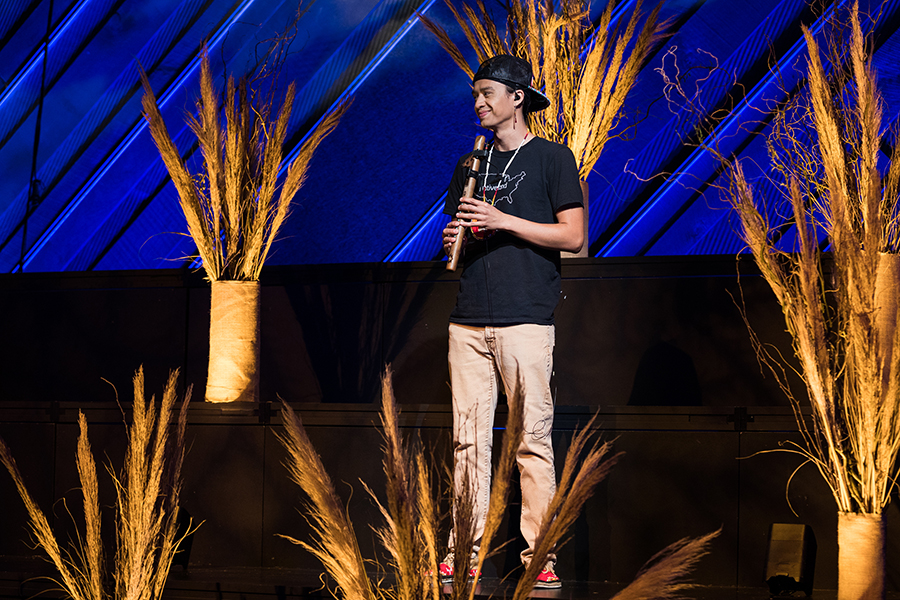 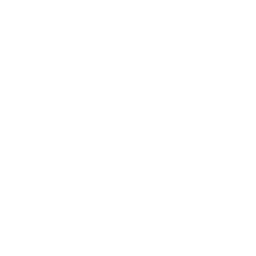