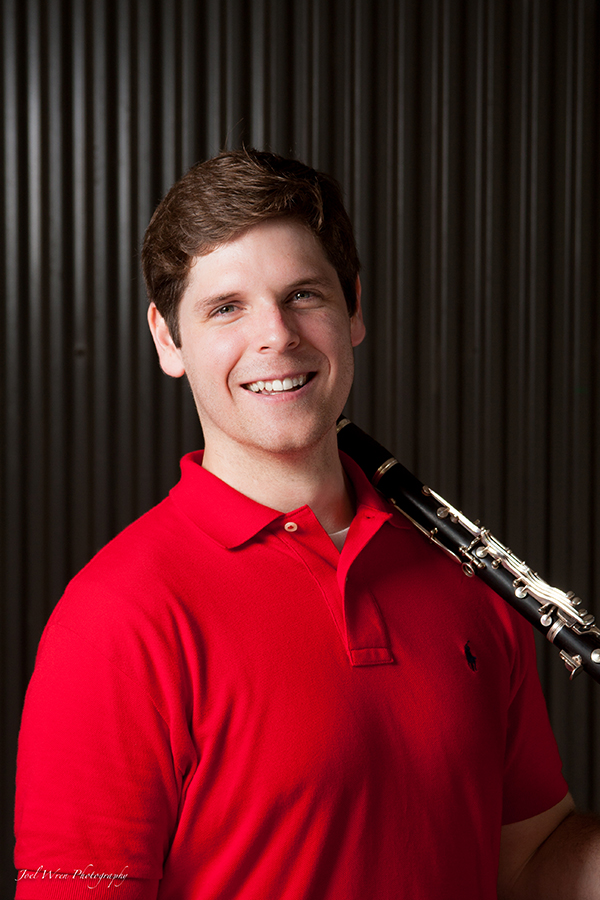 Tygar has been performing as the Principal Clarinetist with The American Pops Orchestra since 2019.

Outside of APO Tygar is an active freelancer and chamber musician as well as a Clarinettist with the United States Navy Band.

Tygar received his Bachelors of Music from the University of Northern Colorado, where he studied with Bil Jackson. He went on to complete his Masters of Music at the University of Minnesota, where he studied with Burt Hara. He also spent three summers at the Aspen Music Festival where he was the Bass Clarinet Fellow studying under the tutelage of Joaquine Valdepenas and Dennis Smylie. Before moving to Washington, D.C. Tygar was the Second Clarinetist with the Symphony of Southeast Texas.

Playing to a sold out Kennedy Center on New Years Eve

“I’ve Got The World on a String” by Frank Sinatra