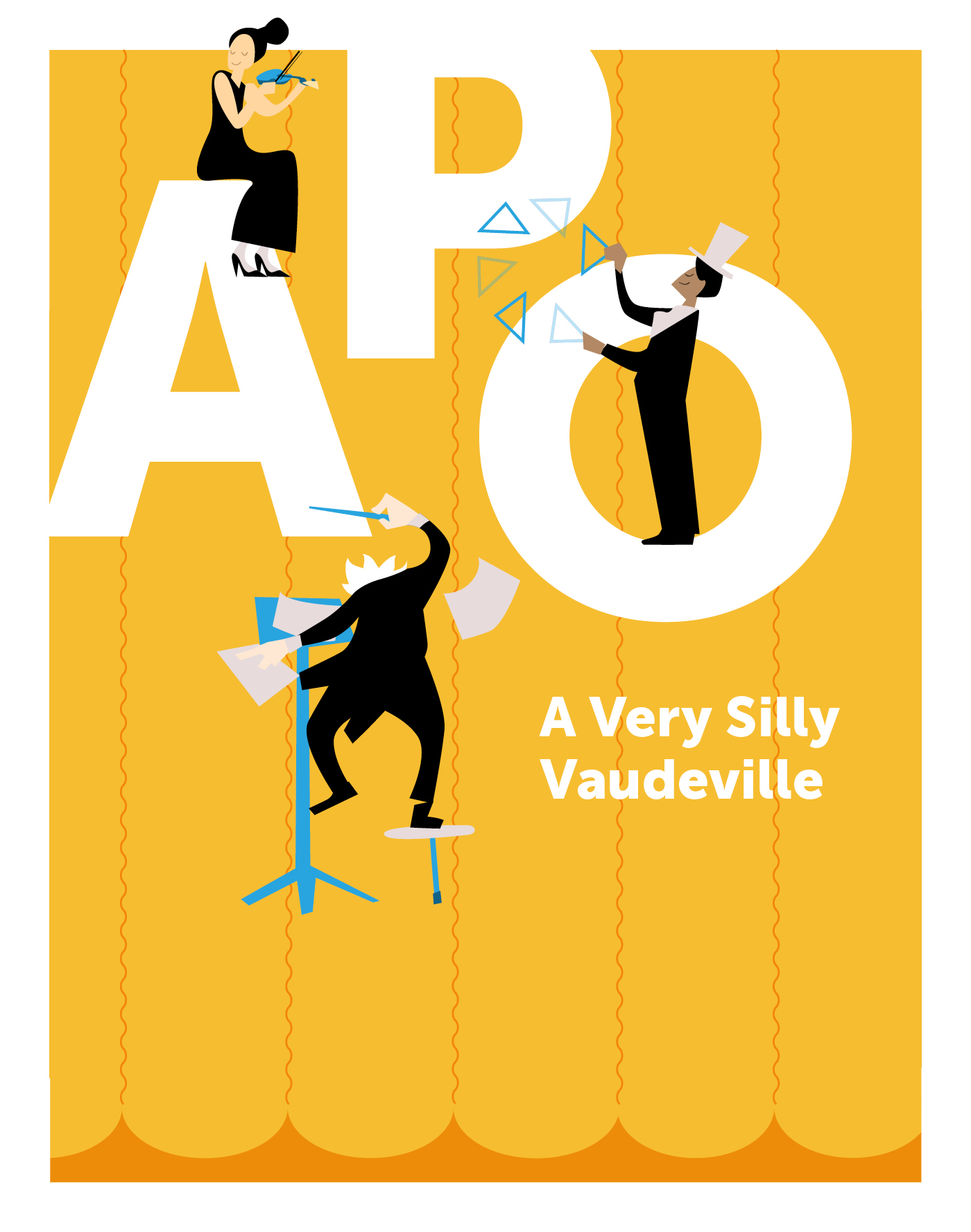 Let famed Broadway tapping duo, Mary Michael Patterson and Cary Tedder, guide you on a journey through APO’s modern take on classic American vaudeville acts of yesteryear. This talent extravaganza will feature a zany cast, magic, dancing, singing and lots of audience engagement. Bring your whole family for an unforgettable show you won’t want to miss! A Very Silly Vaudeville will do a West Virginia and Ohio Elementary School Tour Nov.5-8 2018.

Hamashima is thrilled to be making his American Pops debut with A Very Silly Vaudeville! Recent credits include Dimo Kim Factory’s Off-Broadway Comfort Women: A New Musical (Mr. Komino), Studio Theatre’s Vietgone (Nhan u/s), Music Theatre Wichita’s Thoroughly Modern Millie (Ching Ho), and University of Michigan’s Edith Can Shoot Things… (Kenny). Sam Hamashima is a New York based actor that just can’t get enough of D.C.! He is so happy to be back in the nation’s capital. He thanks his Mom, Dad, and all of his teachers that encouraged him to follow his passion. BFA, University of Michigan, Musical Theatre. Happily represented by The Price Group. @samhamashima

Hilary Morrow is an acclaimed musical theatre performer and soloist. Most recently she appeared in the 2017 Source Festival as Empress Drusilla in a quirky 10-minute play. Earlier this year she appeared with The American Pops Orchestra in Cinderella: A Magical Musical Tale after her premiere performance with the group as a featured soloist in She Did it Her Way last season. She recently performed at the famed jazz club, Birdland in New York City. She has performed alongside such luminaries as Kevin Spacey, Brian Stokes Mitchell, Norm Lewis, Renee Fleming, Tommy Tune, Laura Osnes, Lea Salonga, Jeremy Jordan, Lindsey Mendez and Ashley Brown. Last winter, she toured a musical theatre masterclass series for underserved school children in Maine with Maestro Luke Frazier. Other credits include: Storyteller in Children of Eden at the Kennedy Center, Brünnhilde in Hugo Ball: a Dada puppet AdveNTurE!!/?1!!//, Snowella Mistletoe in A Very Pointless Holiday Spectacular, Charlotte Stackhouse in Let Trump Be Trump and Isabella Andreini in a one-woman show entitled, Oh, What Can’t A Woman Do?. She received her BA in musical theatre from American University and is a member of the National Broadway Chorus. hilarymorrow.com

Mary Michael is currently starring in the first national tour and North American premiere of LOVE NEVER DIES: The Phantom Returns as Meg Giry.  Other credits include Christine Daae in The Phantom of the Opera on Broadway, the 2011 Broadway revival of Anything Goes, Liesl in The Sound of Music (Carnegie Hall), Marianne Dashwood in the world premiere of Sense and Sensibility:The Musical (Denver Center), Judy Haynes in White Christmas (Syracuse Stage), Kathy Selden in Singin’ in the Rain (Pittsburgh Civic Light Opera, Music Theatre of Wichita, and the Marriott Theatre in Chicago), Cosette in Les Miserables (Casa Manana Theatre), and as the Young Woman in Luck Be a Lady, a review celebrating the iconic music of Frank Loesser at Asolo Repertory Theatre. Concert work includes guest appearances with the American Pops Symphony Orchestra in Washington D.C., and the Fairfax Symphony Orchestra at the Shenandoah Valley Music Festival. She has also done numerous shows at the St. Louis MUNY, and Pittsburgh Civic Light Opera. Mary Michael is a proud graduate of the reputable Musical Theatre Department at the University of Michigan. GO BLUE! www.marymichaelpatterson.com

Born in Tacoma, WA, raised in Marietta, GA, trained at The University of Michigan in Ann Arbor, and currently residing in Queens, NY, Cary has been singing and dancing his way across the country, as well as through the Broadway scene for over fifteen years. After joining the original cast of Memphis (which grabbed four TONY awards including best musical), Cary set out on national tour where he played Tony in West Side Story, before returning to New York to be a part of Big Fish, Honeymoon In Vegas, Dames At Sea, and most recently A Bronx Tale. An avid teacher, musician, dancer, and Yogi, learning all he can from his Chihuahua Massimo and inimitable wife Mary Michael, Cary’s love of the arts has inspired him to play for a living, and love growing through expression and education.

THE AMERICAN POPS ORCHESTRA
Other Shows 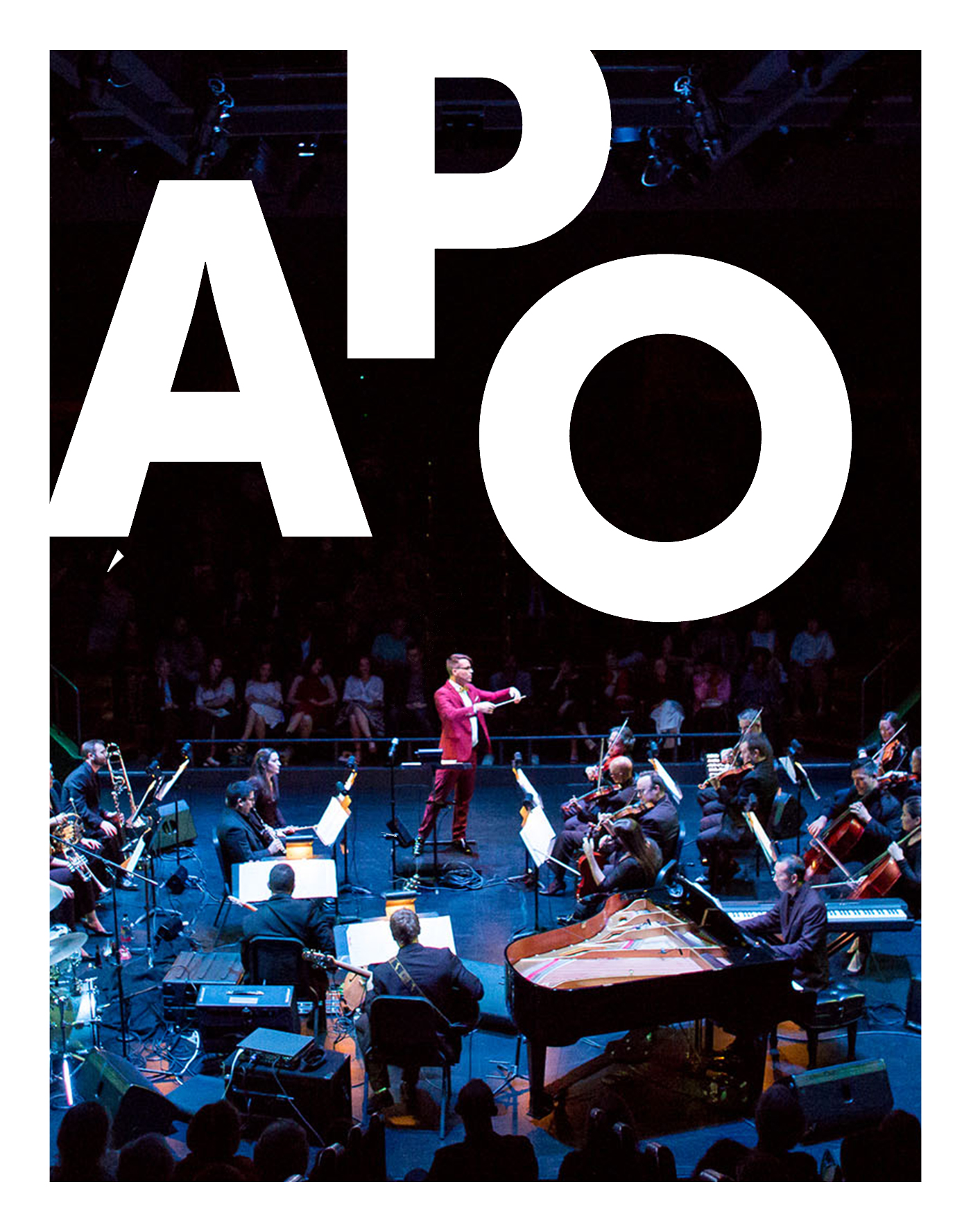 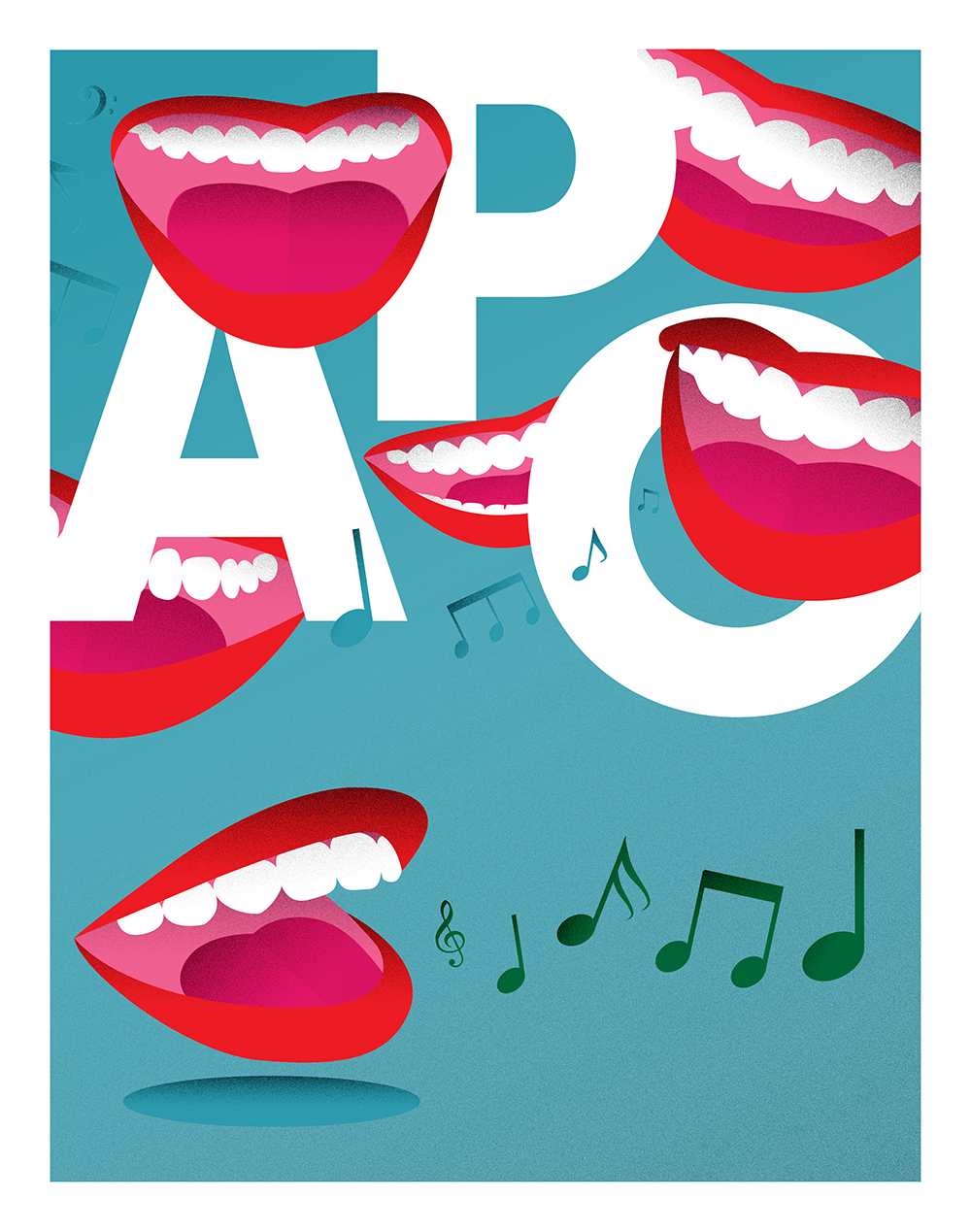 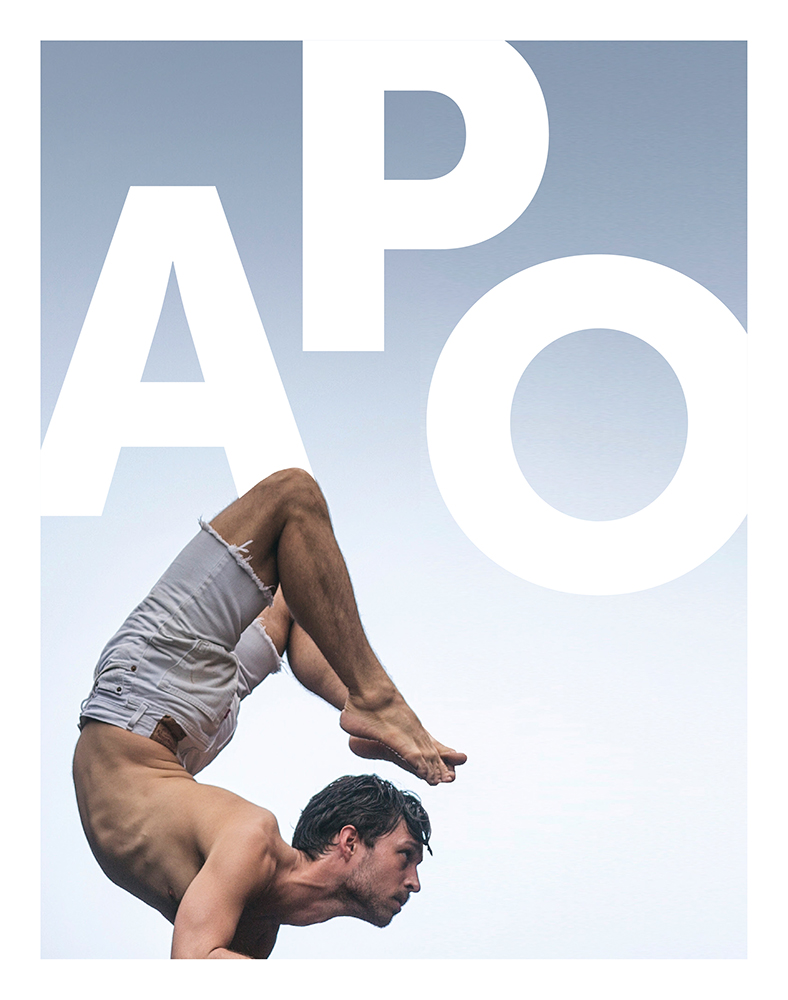