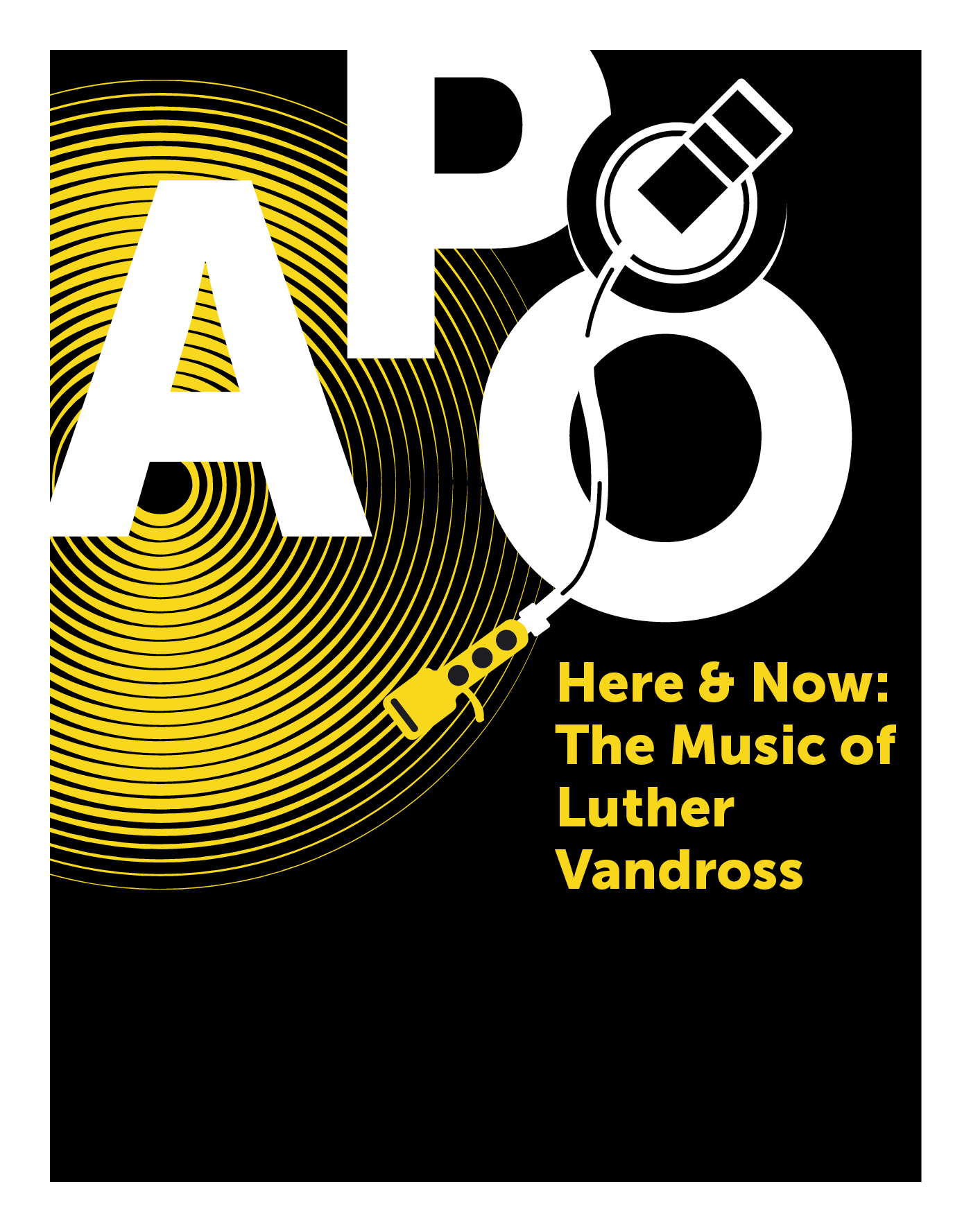 In his life, he won eight GRAMMY awards, sold over 35 million records worldwide, and filled arenas around the world. On Sunday, April 7, The American Pops Orchestra will bring the music and style of the legendary Luther Vandross back to the nation’s capital.

The performance will include songs Vandross wrote such as “So Amazing,” as well as other widely known works that some may not realize have a Vandross connection, such as with David Bowie’s “Young Americans.”

APO is thrilled to partner with THEARC DC to present this revue of Vandross’ biggest hits.